Recently, Google Photos movie editor tool has recently got a new update for it Android users. Users will now get a new feature which provides a clear incorporated timeline view of different clips. On the other hand, it also provides the length of each clip in the final trim. This new update makes it easier to adjust the clips on a mobile phone screen itself which was quite challenging task earlier. Here we detail you how to edit videos in Google Photos app. 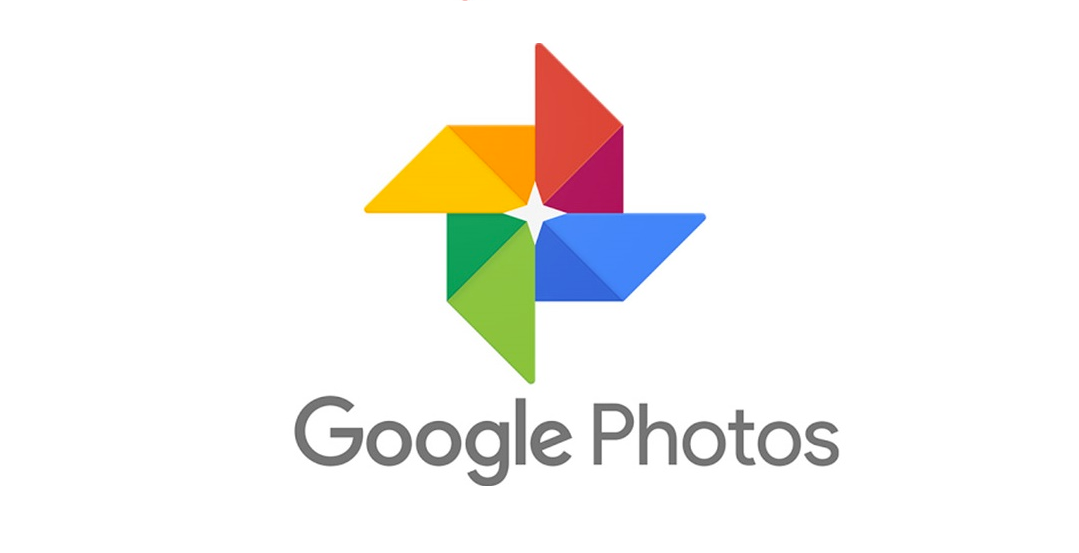 How to edit videos in Google Photos app updated version:

Yet, the updated app continues to carry some of its old features like repositioning clips from the timeline. The additional controls like overflow button next to a clip bring several features to the new UI. However, there are few much-expected features found missing in the newer version of the Google Photos app. The earlier Instagram-like visual themes support with filters is found missing. Hopefully, the feature might make a comeback sooner or later. Never the less, there are few editing tools out in store to get the effects. Users can re-import your clips into Google Photos once after adding their favorite effect.

Adding text features is another option which hasn’t made its presence in the new latest version. This might affect some users who are keen on adding some basic titles in the video. Nevertheless, there are ways around to fix it but still developers neglecting these features hurt app lovers. The newer version impresses the users to edit video in Google Photos app with new UI. Hopefully, Photos app developers may work to get back the missing features soon.