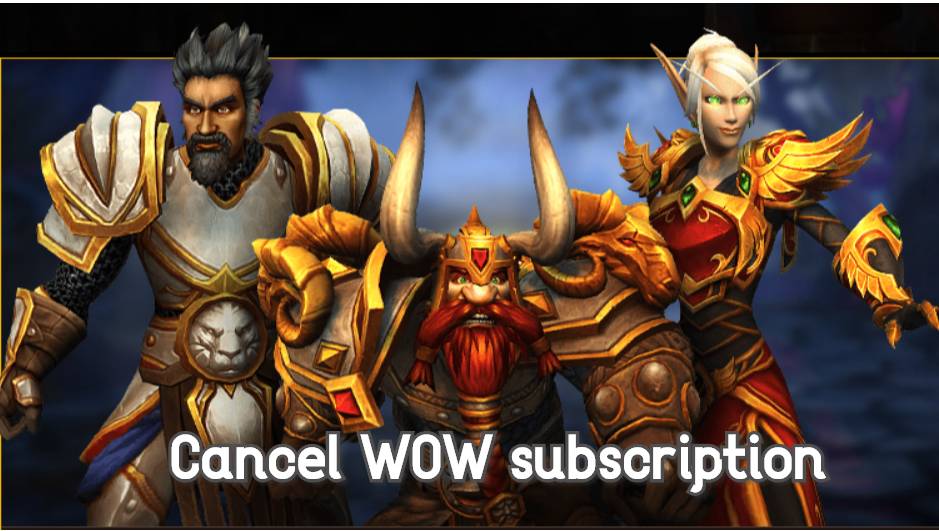 Blizzard Entertainment’s World of Warcraft (WoW) game is a huge hit as a multiplayer online role-playing game. Ever since its release in 2004, over 100 million gamers have created accounts bringing a billion dollars business for the gaming company. Yet, there is a decrease in new user enrolling for paid accounts. No blame for anything, … Read more