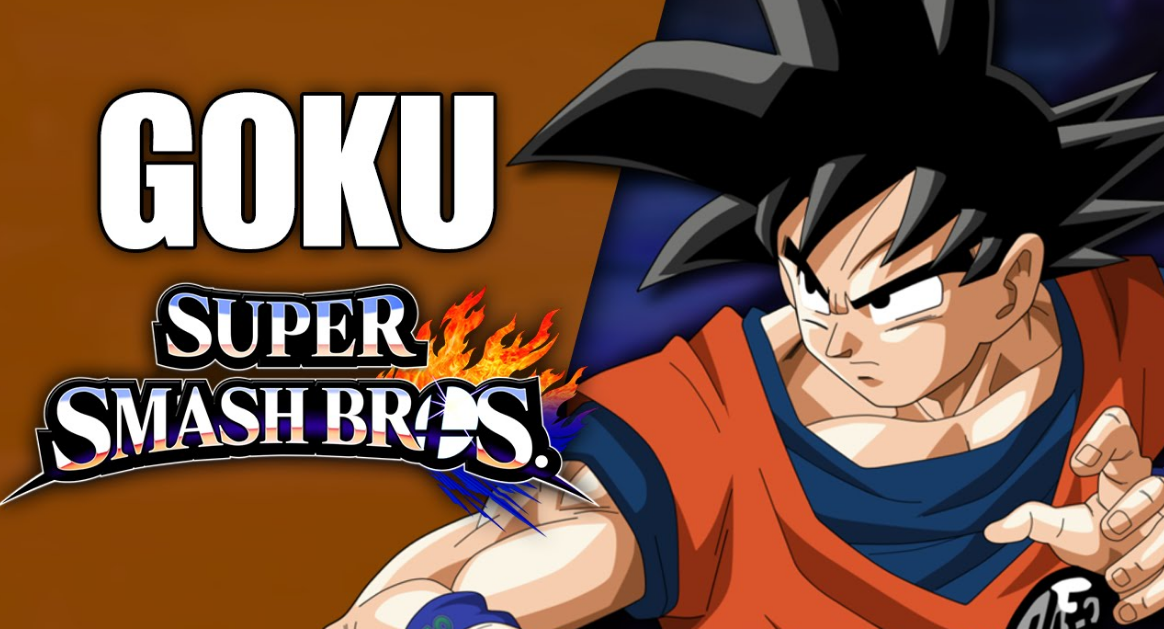 Nintendo’s confirmation about the launch of the Super Smash Bros Video game has taken the gaming world into storm. However, the company hasn’t unveiled if it would be a new game version or a port of the Wii U/3DS versions. Now, the main buzz is about the “goku smash bros” which brings goku to join the … Read more