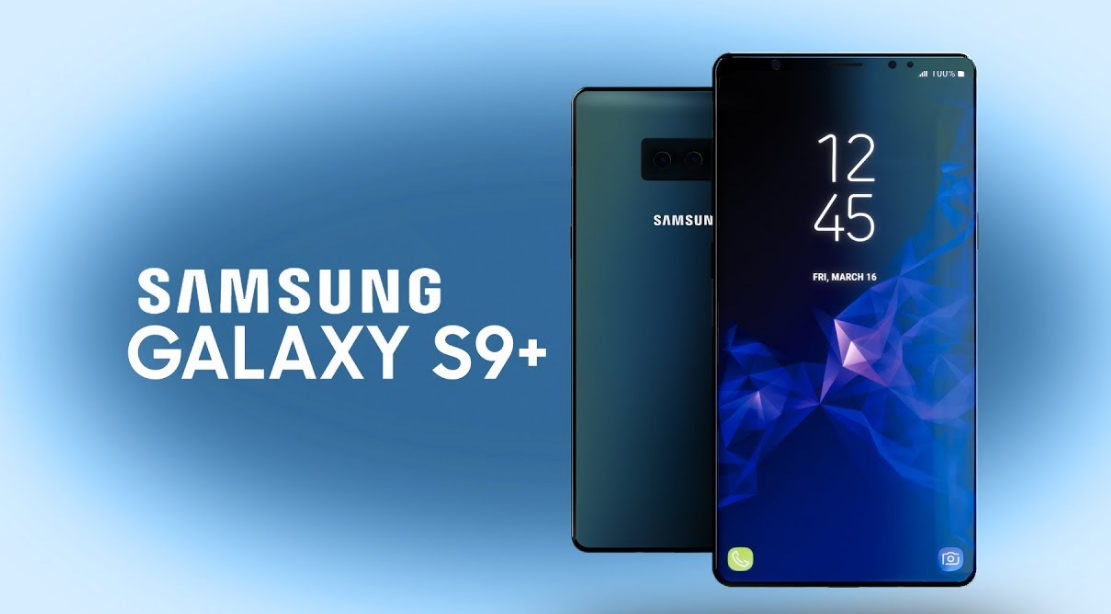 The upcoming Mobile World Congress (MWC) in Barcelona to unveil the Samsung Galaxy S9 and S9 +. The smartphone maker touts the teaser with a tag “Camera Reimagined” which hints great camera enhancements. Samsung has announced that the next flagships launch will be on 25th February. Meanwhile, there are hints about the upcoming range Samsung … Read more 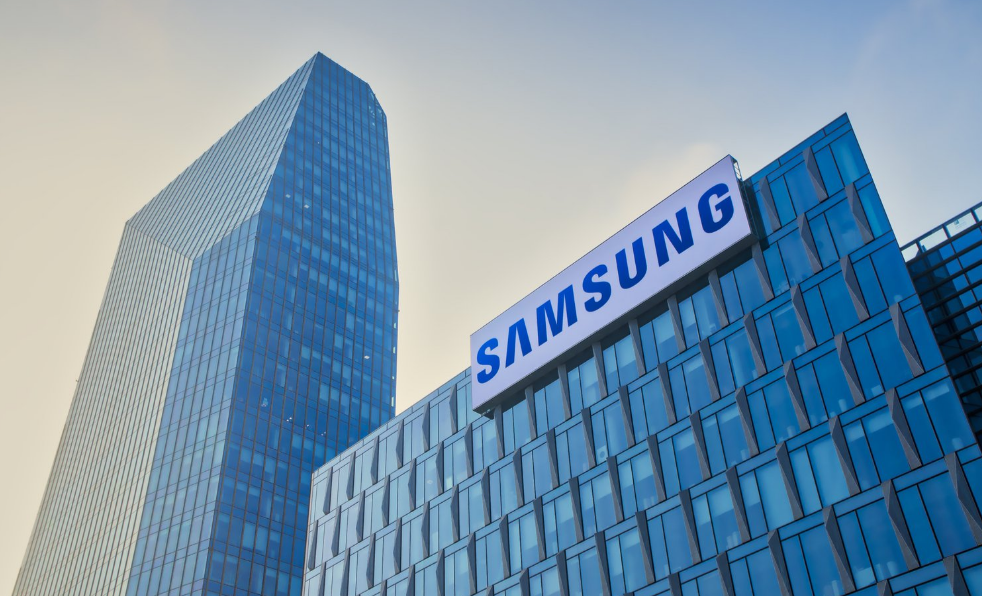 As the world is moving by the storm of cryptocurrencies, South Korean tech giant Samsung is also getting on the path. Samsung Cryptocurrency hardware is official now with the announcement of ASIC (Application-Specific Integrated Circuits) chips. On the other hand, this Samsung Cryptocurrency chip adds more interest to the bitcoin mining industry. Recently Facebook has … Read more

Fintech companies are gearing up to ride on blockchain and expand their portfolio after the huge growth of digital payments in 2017. As a result, blockchain technology will be leading this fintech revolution in 2018. Several governments are warning the enthusiasm around Bitcoin and also refusing to recognize the crypto-currency legally. On the other hand, … Read more

How can one forget the Orkut which actually introduced social networking to many non-techies. A decade ago the present day’s most happening facebook, twitter were in a budding stage and Orkut was ruling then. Interestingly, India took second place for a number of users across the world. Now, the Google-owned firm has announced it’s another … Read more 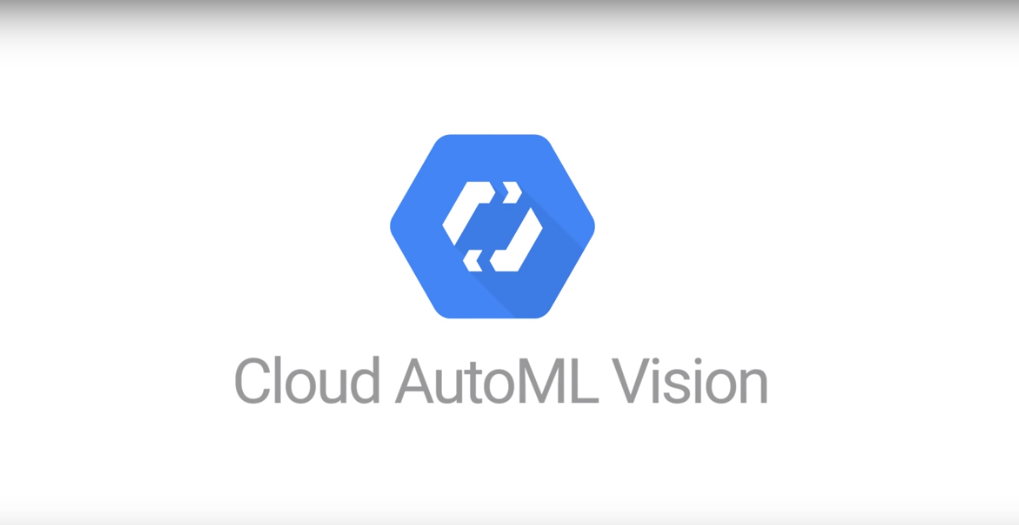