Having an Android smartphone in this digital era isn’t a big deal. Yet, few of our personal needs or some other influencing factors shove us to look for another Android phone. However, Android emulators for PC are already available to serve the purpose. Earlier, only developers are keen about these Android emulators but nowadays, many tech enthusiasts are also using these. The limited storage spaces or the small displays screen make few users look for alternatives like Android emulators for PC. The main complaint from many of the Android emulator users is the emulators’ boasts too slow functioning. Thus here we are to introduce you best lightweight android emulator for PC. While there are some very good emulators available for users, these are listed as the better options to check out.

Andy Android emulator is very easy to set up and provides you with a great Android experience. Users enjoy the UI which is more fun to watch along with the features it offers. The key specification is the multiple developer support it touts. Be it WhatsApp, Viber or any other app, this lightweight android emulator runs every app perfectly. On the other hand, running gaming apps is also a boon in this Andy Android Emulator. Undoubtedly, it is one of the best options to consider if you are looking to run Android on PC. 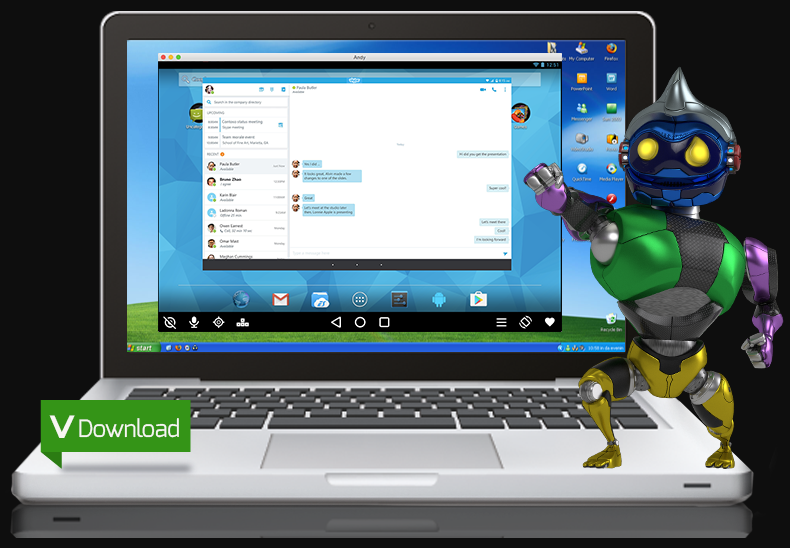 Airdrop for PC: Best Alternatives to share or transfer iOS files to windows 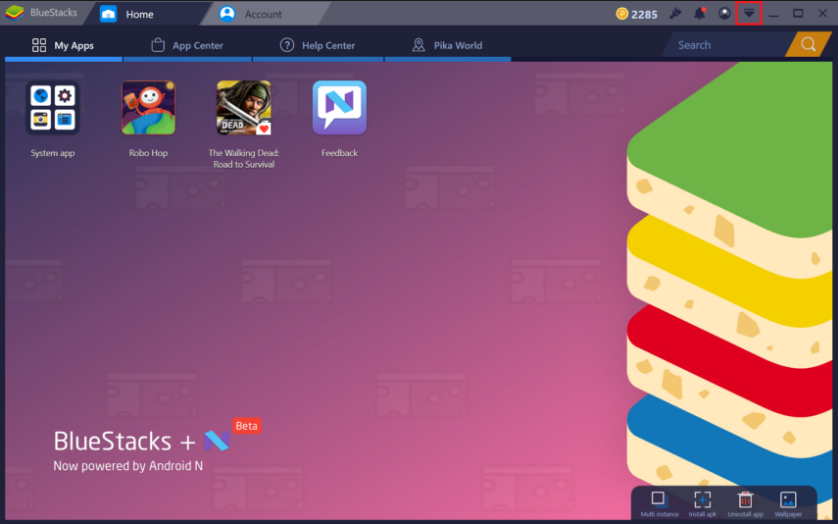 With the native Android OS feel, Android-X86 is built based on Android Open Source Project. The developers have made changes for the PC compatibility and run on computers with Intel x86 or AMD processors. On the other hand, it provides an option to test the OS with the help of a LiveCD. Based on Dalvik Virtual Machine, Android-X86 is a light Android emulator with support for the Android application. Earlier, this was meant to support Android OS for EEE PCs and now been extended to normal x86 devices. 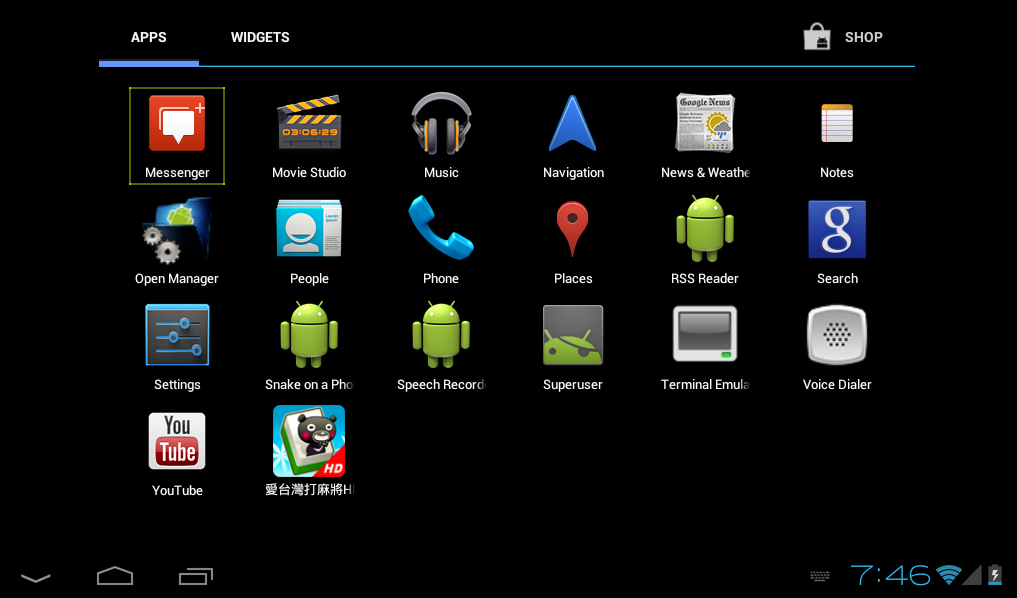 Nox App player is another lightweight android emulator which can be a better alternative for Bluestacks app player. It can be claimed as the best Android emulator for gaming if you are a game enthusiast. The clean and tidy user interface impress you with lot more ease and appeal to perform android functions. The best part is that it runs even heavy android games on PC with ease and will the best choice for gamers. Since this lightest Android emulator is made available free, users need not pay for its features. All you have to do is, download the file and run it on your computer.

Genymotion is an advanced android emulator for PC which can run Android apps much faster compared to its rivals. The User Interface is pretty neat and provides Android developers to test their Beta apps. Genymotion claims one among the best lightweight Android emulator for PC as it is available in numerous Android versions. Powered by the OpenGL 2.0 Technology, Genymotion emulator focuses more on developers by providing full-support to devices for a beta application.

Getting a lighter version of Android emulator for your computer will make a hell of a difference. These will absolutely work fine even if you are a developer and use these emulators for testing purposes. Never the less, some are essentially meant to bring the most RAM consuming android apps to PC. Thus, these light android emulators do the job with ease and make your work hassle-free. The above listed top lightweight android emulators for PC are best alternatives to run Android on computer. However, we do not endorse any of the above in special and users can pick the right one as per their requirements. Also, we suggest users to check the free trial version for testing purpose before buying a premium version of it.