Dark theme has become new cool to enhance in app interface and users are in love with it. Even the web browsers and the Operation system providers are offering this cool feature. Sadly, the leading social networking app Snapchat didn’t roll out this much-awaited feature. Usually, the app developers pay attention to every detail to make it up to the best of user interests. Yet, Snapchat dark mode isn’t made available despite the huge expectation. However, there are other ways to get Snapchat dark mode like experience with a simple trick.

Reasons may vary, but many users wish to have a dark theme on Snapchat for a better in-app look. Although the app gets a new update almost every week, this Snapchat night mode feature is yet to come. But, before the developers roll out, there are other ways to get the dark mode on Snapchat. The popular reason to get night theme on any app is to reduce eye strain. No wonder Snapchat users also wish to get the impressive night mode appearance.

Before we proceed further we would like to confirm that the Snapchat dark mode feature isn’t made available officially by the developer. So, we had the idea to make use of other third-party apps to get Snapchat dark theme appearance. 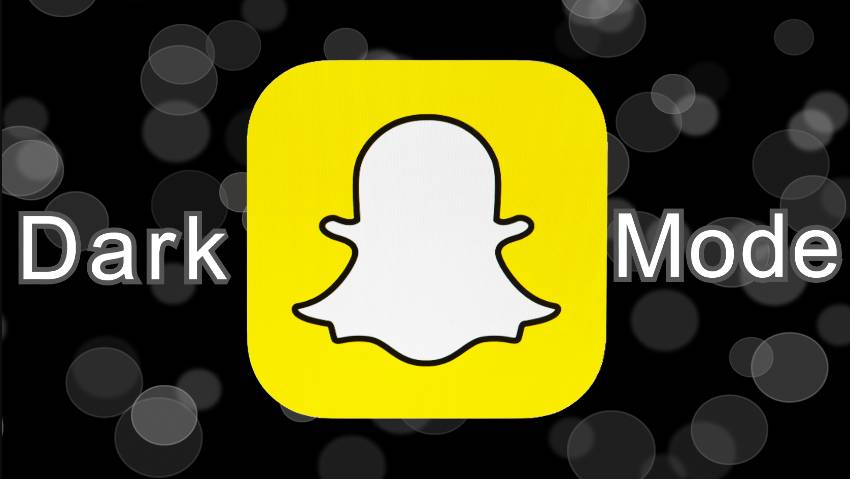 How to get Snapchat Dark Mode on iOS:

If you find the below process is a bit tricky, don’t panic. It works well to bring the Snapchat dark mode you wished for. Here we detail you step by step process, follow it and make it simple

iOS users need to use an interface tweak to overcome the limitations of the app. Before that, you need to jailbreak your device. Get it done and follow the below steps to experience Snapchat dark mode on iPhone.

Restart your device after the completion of the process. That’s it, you can find your phone appearing on night mode already. No doubt that you’ll get all Snapchat feature while using Snapchat on nightmare.

How to get Snapchat Dark Mode on Android:

Similarly, you need to depend upon a third-party app to avail dark mode in Snapchat. Here we detail you process by using the Substratum app. Before you start the process, you need to accept files from unknown sources.

Though this can bring the Snapchat night mode like feature, the official app release is due. We wish the developers roll out the much-anticipated feature in the near future.